For the last 200 years the Aran Islands have exercised a powerfully romantic fascination on the outside world which is without equal anywhere else in the country. They were believed to contain the essence of the ancient Irish life, represented by a pure uncorrupted peasant existence centred around the struggle between man and his hostile but magnificent surroundings. This myth, strengthened by the writings of Yeats and especially Synge was hugely expanded by the release in 1934 of Man of Aran, a documentary on the life of the Island people. This film won international acclaim and explained in no small way why so many different nationalities walk the surface of Aran in their thousands between May and October each year. 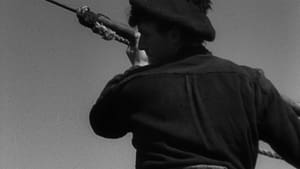 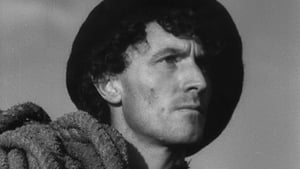 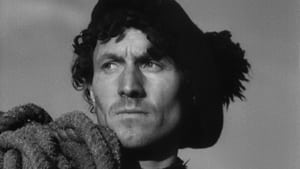 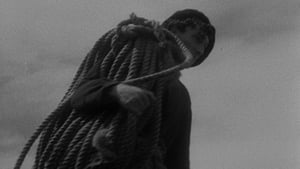